Every self-respecting citizen of Liège has already heard of Tchantchès. Monuments, legends, puppets, folklore, restaurants, museums, frescoes... but who is this character who is an integral part of Liège's heritage ?

The magnificent history of Tchantchès was shaped in 1939. Indeed, while the puppet was already present in the theatres, a competition was launched so that the puppet could become a character in its own right.

The Tchantchès of Jean Bosly won the competition, bearing the colours and folklore of the Liège region - and of Outremeuse in particular - but also being picturesque and lively. His legend soon became the official history of Tchantchès, which is still widely used today in theatrical performances and in the folklore of Liège. Although it is therefore a legend, this little character seems to have conquered the hearts of the people of Liège to such an extent that they sometimes seem to prefer to believe that he really existed. But who is behind this famous celebrity ?

He is born, the little Tchantchès

According to legend, Tchantchès - which means Francis in Walloon - was born in Liège on 25 August 760 in a totally miraculous way between two cobblestones in the Outremeuse district. Singing, his first words were the following: "Come on, Mother Gaspard, one more drink ! ». Already as a baby, he was already biting into life. However, nothing could be done, the sight of the water was forcing him. To make him happy, his adoptive father would make him suck a biscuit dipped in pèkèt.

The legend has it that it was only later, during his baptism, when the midwife accidentally bumped his nose, that it began to swell up ! The child's face was disfigured and was even used as a model for carnival masks.

As an adult, Tchantchès hesitated at first to leave his home because of his cyranoid nose. Finally, encouraged by the crowd, he decided to go out for Saint-Måcrawe's Day, an old Liège tradition during which Tchantchès came out smeared in soot black on a sedan chair escorted by all the people of the neighbourhood. He experienced a great triumph and soon realised that ugliness, accompanied by wit and kindness of soul, knows how to be loved. Since that day he was crowned "Prince di Dju d'là Mouse" (Prince d'Outre-Meuse).

One day, Tchantchès met Bishop Turpin (his real name, Tilpin or Tulpin) and Roland, Charlemagne's nephew. After taking part in their conversation, he invited him to serve Roland's nephew, which brought him directly into Charlemagne's court. 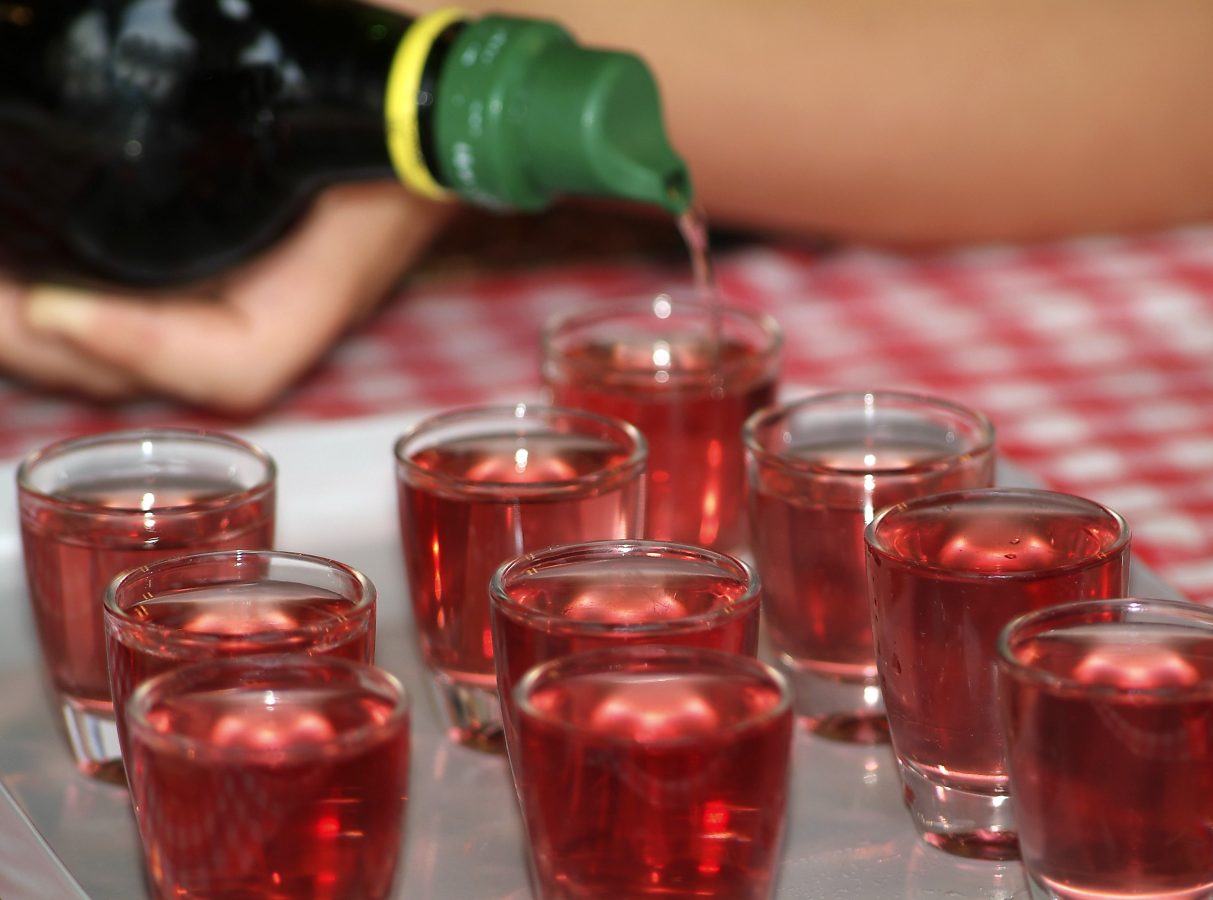 Later, Tchantchès and Charlemagne, still accompanied by Roland, set off together on an expedition to Spain. This expedition, enriched with stories and anecdotes, strengthened the ties between the first three companions.

They were so close that Tchantchès never left his new friends, whether for private advice or even on the battlefield ! Here is the way Tchantchès fought: without spear, without sword, for gonfanon a red handkerchief around his neck, for shield, his blue smock, for helmet, his black silk cap adjusted in a jiffy on his rock-solid skull. He spits in his hands, grabs his opponent by both shoulders, and bang! Any man reached by Tchantchès is a dead man, and he himself, thanks to his blessed nose, is invulnerable.

After accompanying Charlemagne to Aachen, Tchantchès resigned himself to finally returning home. Unfortunately, he died of the Spanish flu at the age of 40, still single. Regretted by the entire population, he was buried in the very place where his monument once stood: Place de l'Yser. In the eyes of all, he remained the prototype of the true Liégeois: an obstinate, rebellious spirit, a big gullet, an enemy of pomp and great ceremonies, fiercely independent, but with a heart of gold and quick to set himself on fire for all noble causes. ” 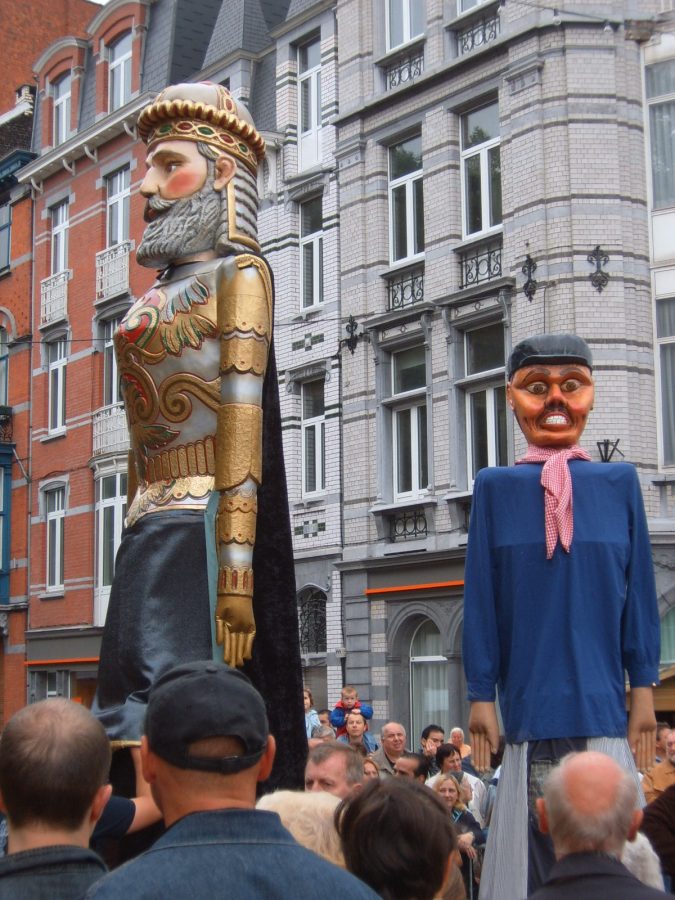 All about Nanesse in this article and about the folklore around Tchantchès and Nanesse in Liège here !