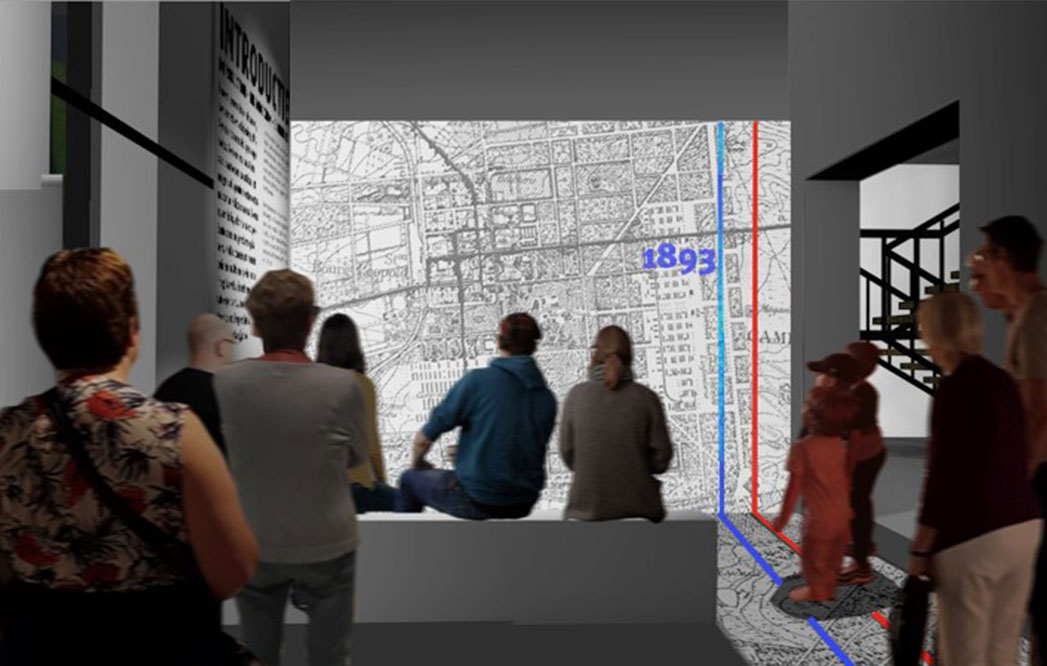 As a still active garrison town with roots going back to the founding years of Belgium in the 1830s, Leopoldsburg has been playing a key role in the history of war and peace in the Meuse-Rhine region for almost two centuries.

The most turbulent chapter of that long history is the Second World War. It comes as no surprise then that the municipality of Leopoldsburg, in the context of the Terra Mosana project, is developing a film and two VR experiences that will highlight Operation Market Garden and the Euregio’s liberation in 1944-45.

These outputs will be in turn put on display in Leopoldsburg as part of Liberation Garden, a brand-new and state-of-the-art Second World War museum in the shadow of the Siegfried Line. 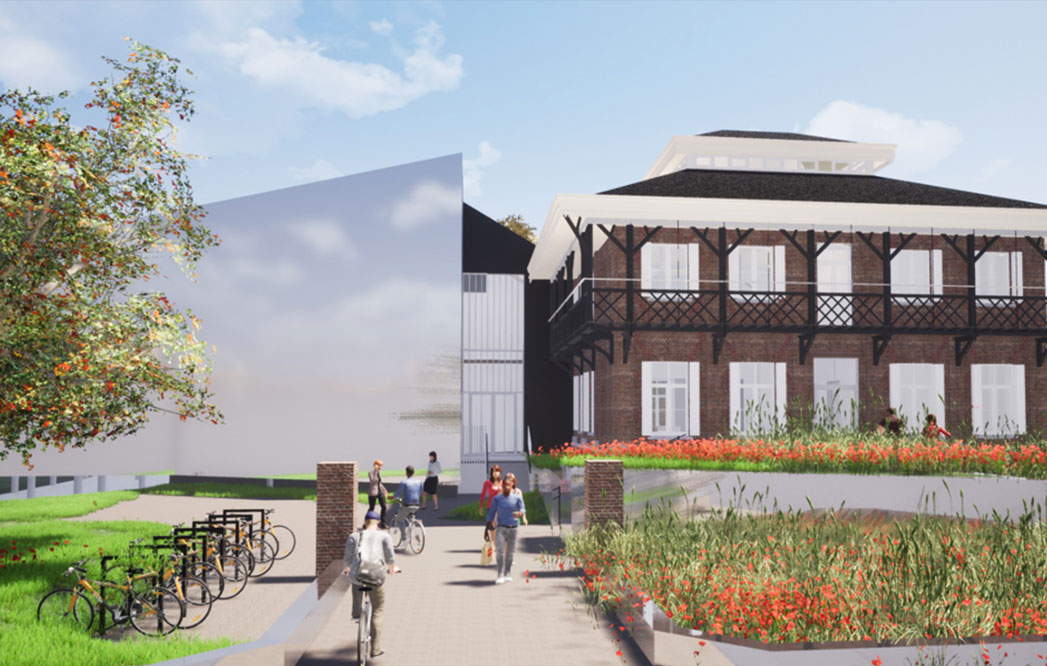 Specific touristic information about the city/region

Please find all our touristic information on https://www.leopoldsburg.be/toerisme.

Timeline of the on site experience

Liberation Garden is scheduled to open its doors in 2021.