Friday, the 27th of November took place via Zoom the press conference of the city of Tongeren regarding its first phase of its project. Presented by Steven Vandewal, project manager, with contributions by Gerard Stassen, Tongeren’s Alderman for Sport and Heritage, and Sebastian Ristow of the University of Cologne, this online meeting showed the first results of the 3D-reconstruction of the Tongeren Basilica and the city center through the late Roman and early Medieval times.

During about 30 minutes, journalists could get a first impression of the accomplished work in form of animated videos about the Basilica and its surroundings. It was quite an interesting challenge, as the speakers pointed out, as not much is known what happened in and around Tongeren between the fourth and twelfth century. Nevertheless, thanks to the available archeological traces and other sources, an appealing story  about these dark times could be created.

Tongeren’s entire project will be accessible to the general public in March or April 2021. The 3D-movies will be integrated within the archeological site of the Teseum and the Tourism Office will show panoramic views and walk-arounds to give visitors an image of the Church of Our Lady and the surrounding area during the late Roman and early Medieval times. As top of the bill will it be possible to visit this area with the use of VR-glasses, allowing vistors to walk around like Saint Servatius, being introduced to the Merovingian bishop’s church and get a view of the current city centre in past centuries.

The press conference concluded on the positive note that the project well on its way and that citizens and tourists will discover Tongeren like they have never seen before.

Find out the TV sequence of TVL here 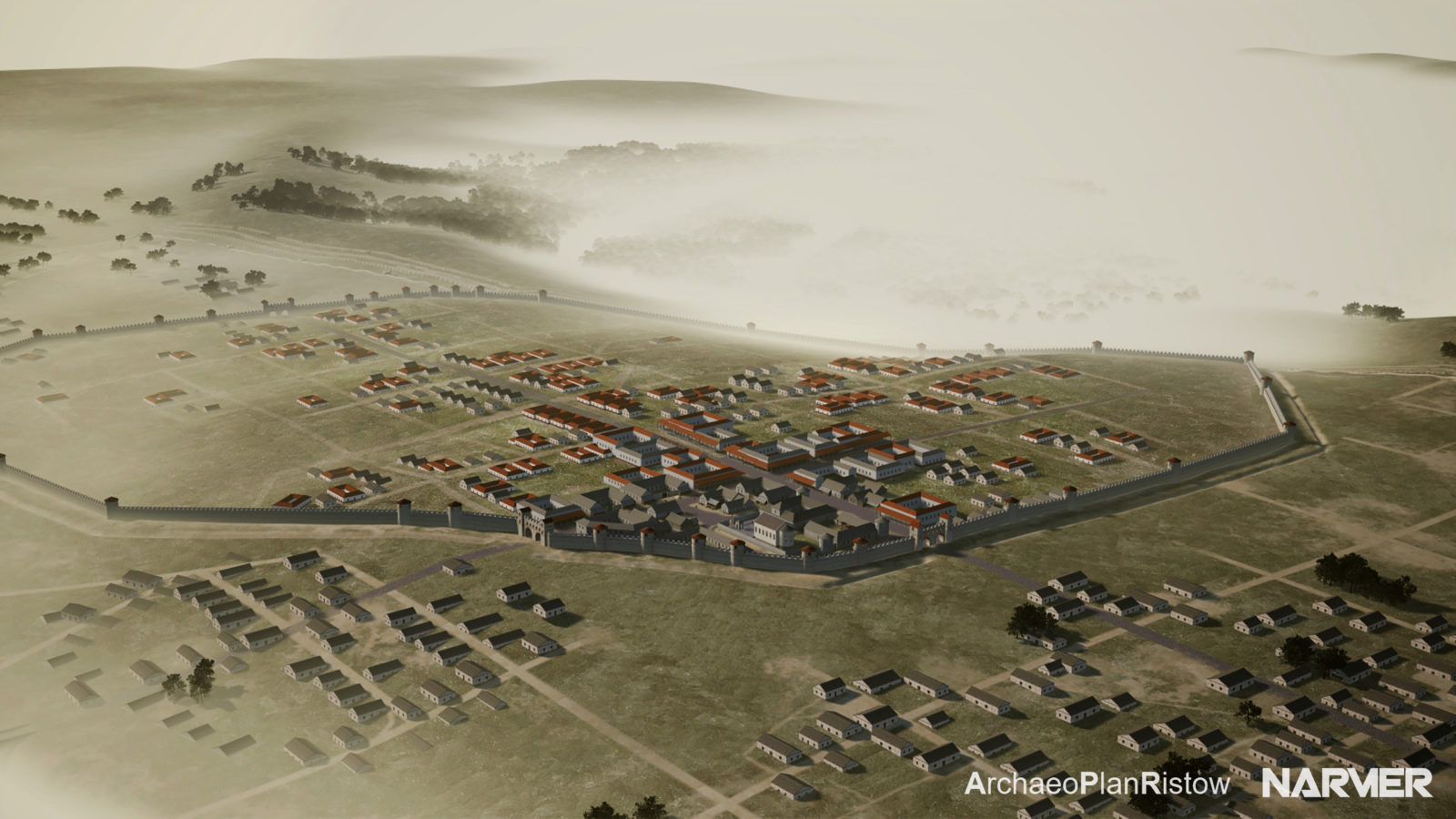 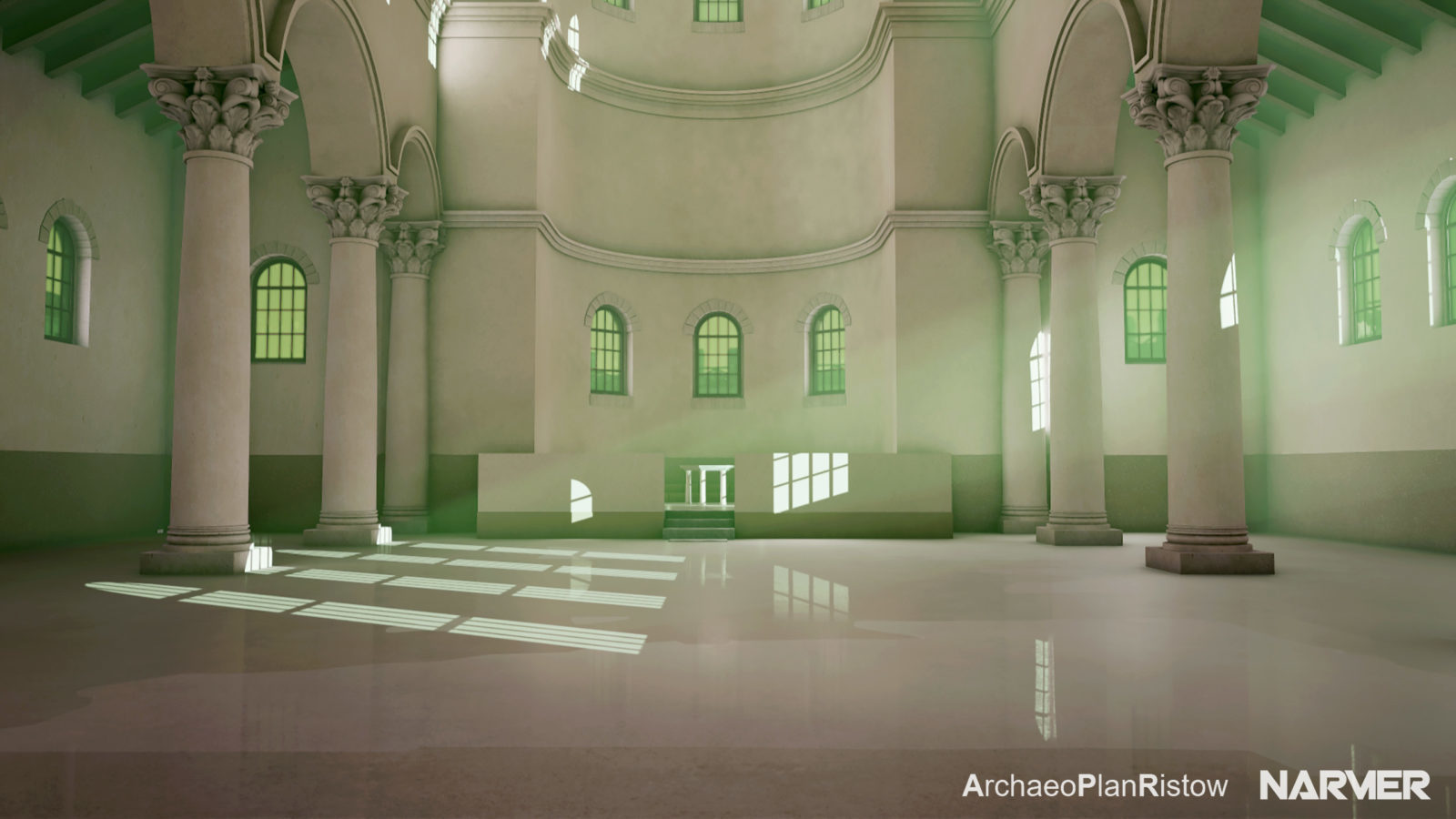