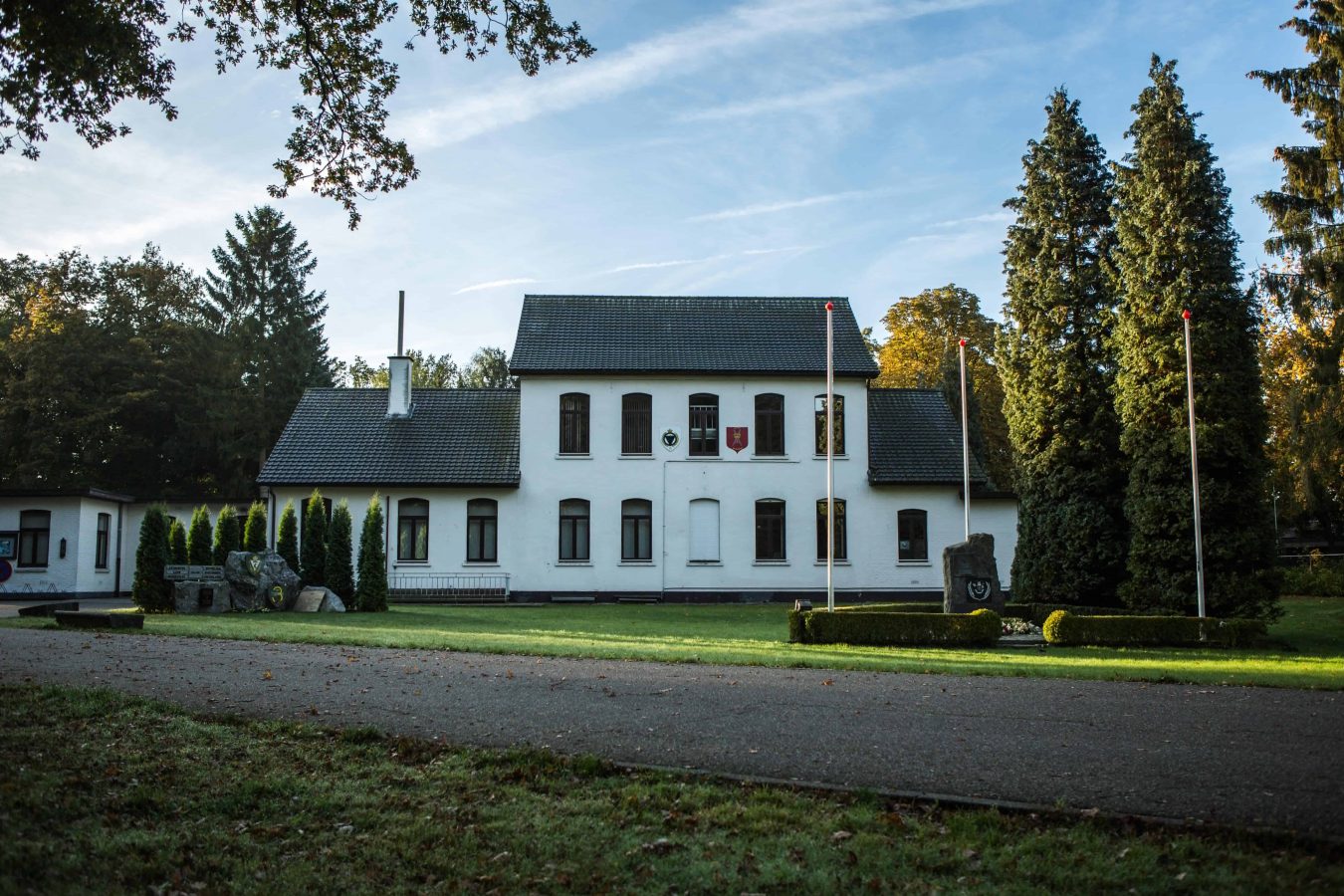 The municipality of Leopoldsburg has been shaped around a vast military base dating back to the 1830s. As a result, military history is part of Leopoldsburg’s DNA. All over Leopoldsburg one encounters rich military heritage with distinctive architecture surrounded by beautiful greenery. Military history is omnipresent here. Leopoldsburg is a place where young men from all over Europe have been preparing for battle since the nineteenth century, while being exposed outside the camp boundaries to the many temptations of everyday life. With over 350 cafés and bars, Leopoldsburg was known as a vibrant and even notorious place in the otherwise sleepy province of Limburg. Even today, the military continues to be active in Leopoldsburg in what remains the largest military camp in the country. Military activities can still be seen and experienced all around on a daily basis.

That is why it is a natural location for a brand-new military museum – Liberation Garden – scheduled to open in May 2022. Liberation Garden will tell the story of two centuries of Belgian and European military history through the prism of garrison town Leopoldsburg. The main focus of this story is on World War II. It is here, for example, that Operation Market Garden was initiated in 1944, a daring attempt to invade Nazi Germany through The Netherlands and put an end to the Second World War before Christmas. For this and many other reasons, Leopoldsburg can present itself as the Flemish anchor point on the Liberation Route Europe, the international route that connects key sites of the liberation in 1944-45. 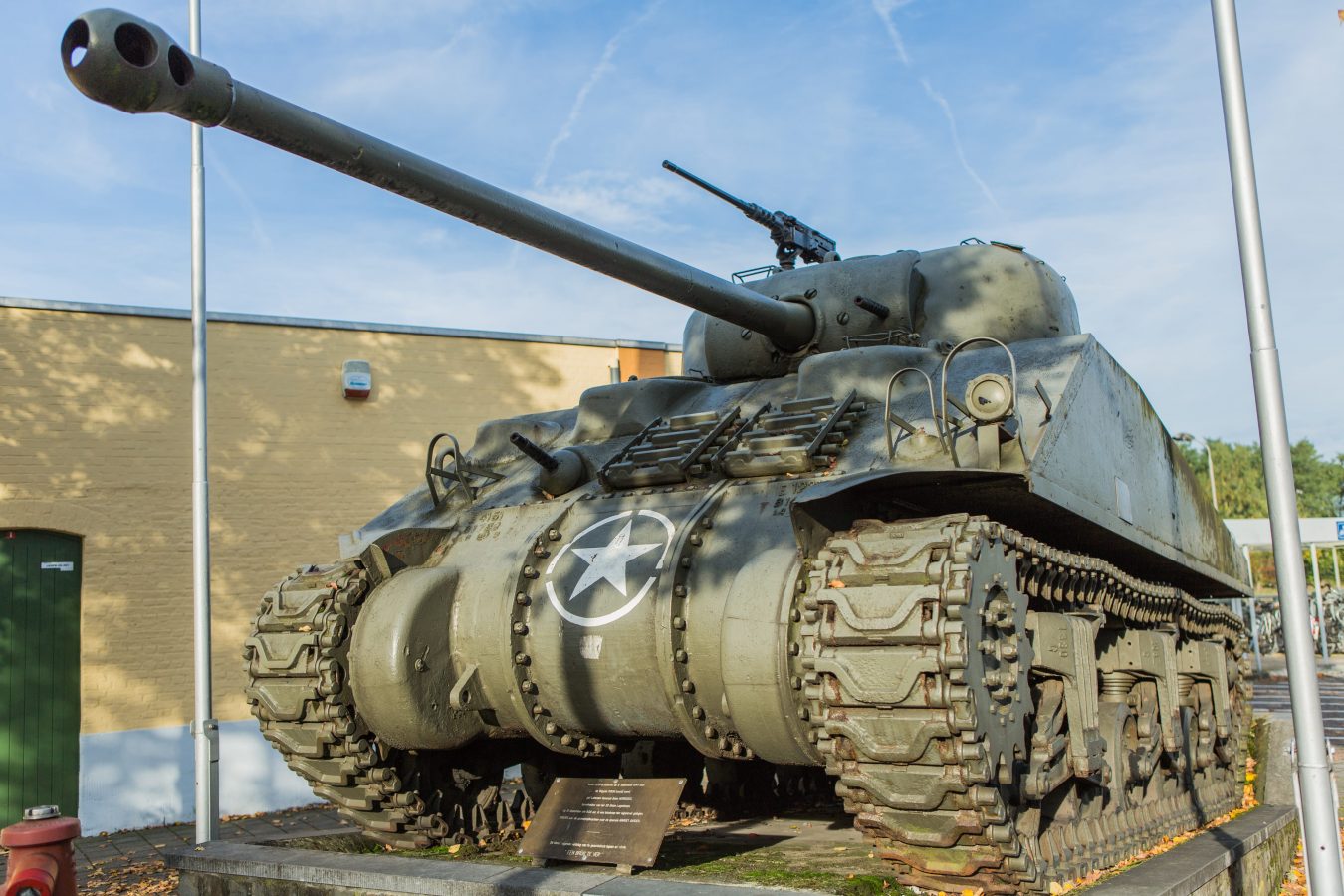 What do we do in the project?

In that context, Terra Mosana funding is enabling the development of three key products that promise to appeal to broad and diverse Belgian and international audiences. The first one is a film telling the story of the liberation of the Terra Mosana Euregion. The second one is a 3D film explaining Operation Market Garden. The third one is a VR experience visualizing the crossing of the Rhine and the collapse of Nazi Germany.