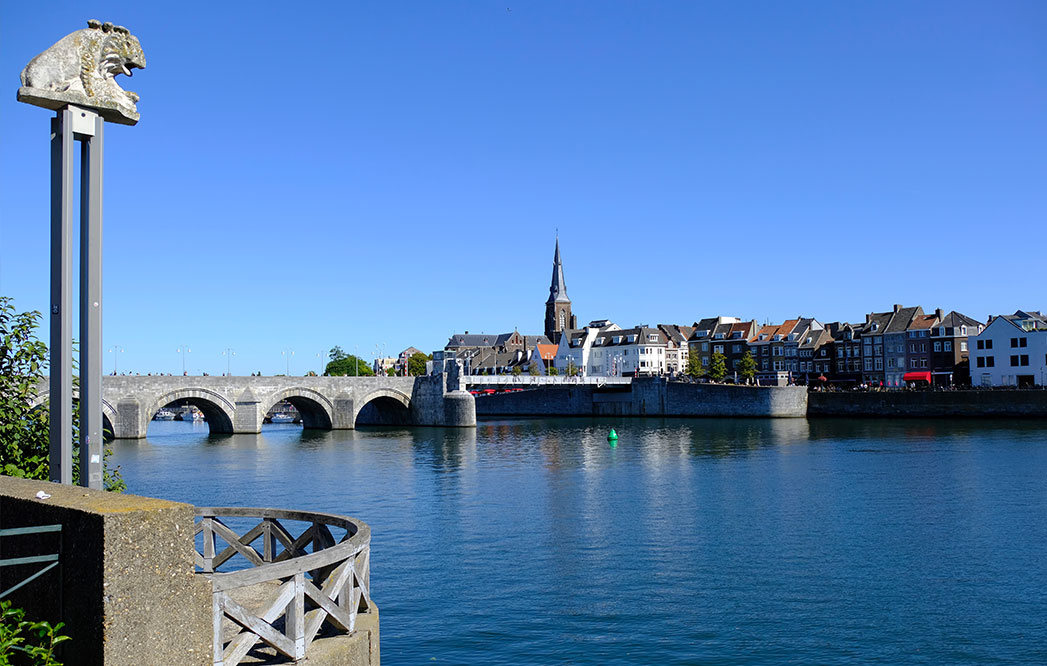 Maastricht is a city with a very rich history dating back from Paleolithic times up until today. It is situated on both sides of the river Meuse and is known for its historical city center. The cradle of the city nowadays is the Roman bridge built in the 1st century AD. From a small Roman settlement to an important part in the heartland of the Carolingian Empire, Maastricht becomes over the ages a strategic place of commercial, cultural, and military significance. As the remaining fortifications show, it was such an important city that Louis XIV and his successors had been made large models of the town and its direct environment. 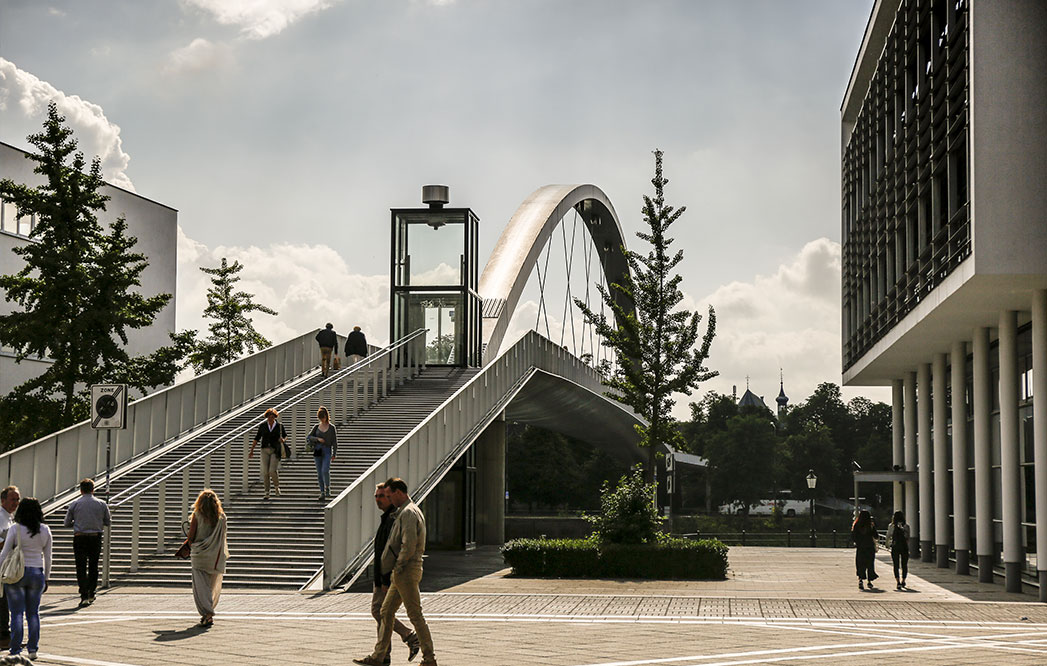 This model was a prestige object to show how successful these French kings were. The model is nowadays in the Musée de plan relief in Lille (France). Because of the bridge over the river Meuse, Maastricht was all the time an important strategic town. As the Industrial Revolution came to the continent, Maastricht was, after Liege, the second city to develop all kinds of industrial activities. Nowadays Maastricht is an international city with a university and a European ambiance. 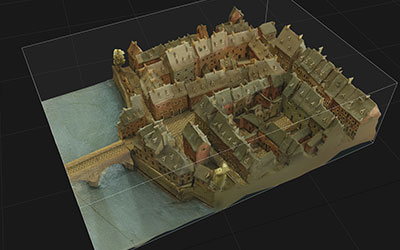 What do we do in the project ?

Part of that rich history we want to present to a broad public in an innovative way. That is the reason we made 3D-scans of our Town Hall, of the subterranean galleries of our 18th century fortifications and of a historical city model from 1750 (plan relief à Lille). By using Storytelling and Augmented- , Virtual- and Mixed Reality we want to create an immersive experience for our audience.